The disco and Top 40 contemporary pop music ruled the 80’s music scene but one of the definitive genres that came out during this particular era the was the New Wave genre, a style of rock music popular in the late 1970s and peaked in the 1980s and the 90’s. New wave incorporated disco and electronica with heavy use of synthesizer . It was quite similar to punk rock before becoming a distinct genre. 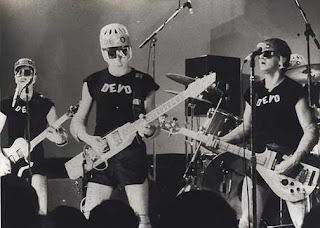 Your Roving Eye remembers the onslaught of New Wave bands from Europe like Modern English, The Smiths, The Cure, Simple Minds, Prefab Sprout, Pyschedelic Furs and a lot more.  Of course, purist enthusiasts of New Wave music would raise their eyebrows if one would insist on China Crisis, Aha or Pet Shop Boys as new wave groups. I worship the concert grounds that Depeche Mode, Joy Division, New Order, The Bible and Aztec Camera tread on.

Today’s generation have belatedly discovered the magic of new wave songs which tend to be rather melancholic and angsty. While some new wave lyrics focus on more typical themes, new wave is known for songs about unconventional subjects. Detached observations and philosophical musings about the world and pinings for unrequited love or the objects of one’s affections are also the frequent topics and recurring themes in new wave songs.

Back in 1990, in nearby Cebu, a group of high school students banded together to form a new band out of their love for new music. 36KM, the New Wave band, recorded their first original composition “Lost Behaviour” and followed it up with “Worthless Pleasure” months after. It was during this time that Cebu music started to gain momentum as well with afternoon concerts evening gigs becoming a craze. 36KM’s biggest gig that time was fronting for After Image, one of the biggest Pinoy rock bands that time and one of the acts that they looked up to. 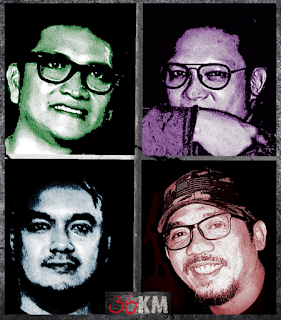 36KM: Cebu’s Premier New Wave Band to rock
Coclea Lounge Bar
College life made them lie low for a while but their years of hiatus stopped when an invite to open up for a Sugar Hiccup concert in Cebu brought them back together as a one night/ reunion gig of sorts. Fast forward to 2016, two members of the band decided to pursue again where they left off and it was to come up with an album. On January 2017, 36KM had a reunion concert during the reunion concert of Sugar Hiccup in Cebu. The band is currently playing gigs and the once a month “New Wave Session” in different pubs while recording the materials for the album with the sound of the old 36KM still intact, infusing a crispier sound a more mature message ingrained in the rebirth of 36KM, hailed as the premier New Wave band in Cebu. 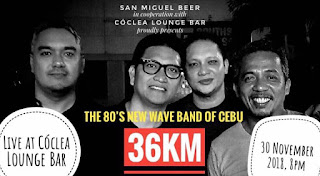 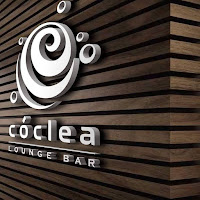 Dubbed “The 80’s New Wave Band of Cebu” this mega live concert presented by San Miguel Beer is definitely going to be an evening of rockin music, nostalgic trip and the perfect time to jam with friends! 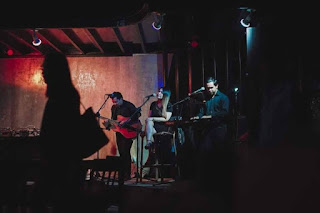 a typical night at the Coclea Lounge Bar 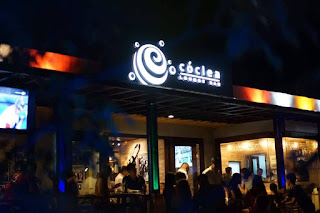 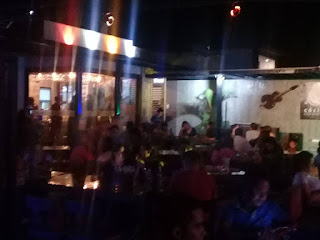