Miss Bohol Queens: Through The Decades

No one can give the exact date that the most prestigious beauty competition in the province made its debut. Photographic evidence however has proved that there were at least two pre- World War II Miss Bohol. 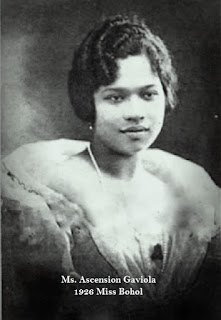 It was renamed as Miss Young Bohol in 1983 when the pageant was handled by the Bohol Kabataang Barangay then headed by a very dynamic youth leader named Edgar M. Chatto who would later on be elected as Bohol Prov'l Governor.

It switched back to Miss Bohol in 1986 when it was relaunched by then OIC Governor Atty. Victor de la Serna and became Mutya sa Bohol in 1988.

On the relaunch of the province's most prestigious beauty search in 2014, the pageant quietly and without fanfare dropped the appellation "Sandugo" from its official title name. The idea came from Dennis Walton Balbero who reasoned out that having the Sandugo word tacked to the Miss Bohol name would limit the winner's reign to the duration of the Sandugo festival which is a month-long activity whereas being Miss Bohol sans the Sandugo word would make the winner's reign more expansive in scope and duration.

The Miss Bohol Pageant which is now firmly entrenched as THE mother of all pageants in the province is one of the highlights of the annual Sandugo festival and representatives from the city, municipalities and institutions vie for the most coveted crown every July during the Sandugo Festival.

I am only listing the names of the winners & the year of their pageant victory. Although I have a more or less accurate info with regards to the rankings of Tagbilaran and the towns as far as number of crowns won and runner up placements, I would never ever dare publish such a list for it would only bring about divisiveness instead of unity among Boholanos.

Knowing how passionate we Boholanos are with regards to loyalty and pride with one's roots or blood lineage, the list would only cause a battle royale between paisanos as to which town or place has the more beautiful women, has the smarter and more talented ladies and is the most successful in the Miss Bohol Pageant and other trivialities

This blog feature then is all about giving the long overdue tribute and recognition to these amazing Boholanas who, at one glorious point in their lives, were recognized and crowned as the fairest of the fairest of Francisco Dagohoy and Rajah Sikatuna's descendants

A coffee table book focused on Miss Bohol titleholders and other Boholana beauty queens who gave honor and recognition to the province is in the offing.

The pageant's rich and colorful history will juxtapose with some of the most important socio- cultural, political and lifestyle news & issues that made an impact to Bohol through the decades and the book will be displayed in libraries, hotels, resorts and distributed to private collectors as well

If you have access to information, facts, figures & photographic evidences related to the Miss Bohol pageant particularly during its early years, please contact me through my email address:

For details and pictures of the featured Miss Bohol winners, kindly click on their names:
1950's- 1970's 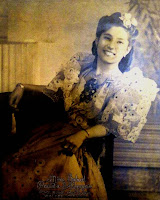 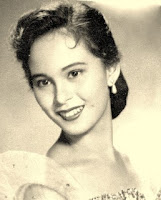 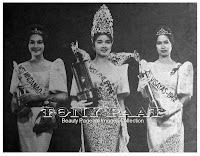 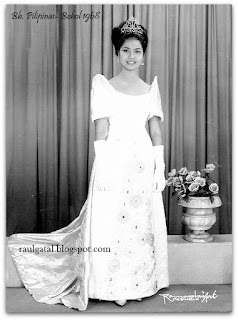 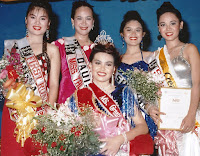 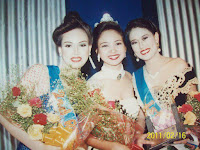 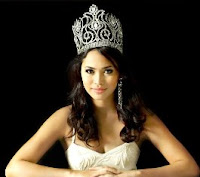 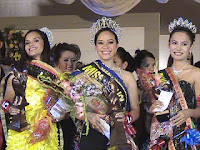 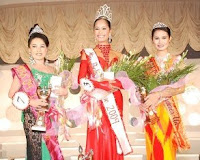 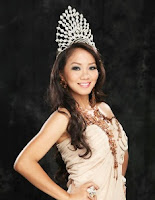 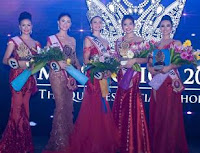 And Here Are The Results for the Miss Bohol Sandugo Fun Poll: