The Most Photogenic Country in Miss Universe Is...

Did you know that the Philippines holds the record of having the most number of Miss Photogenic winners? Both Vida Doria and Margie Moran were voted on by the accredited press photographers covering the pageant while the last five winners were voted on through the Internet.
Although Vida Valentina Doria was one of the favorites in the 1971 Miss Universe Pageant, she didn’t advance to the semifinals but she didn’t go home empty- handed and in fact, she entered history books as the first Filipina to get the nod of the discriminating taste of the press photographers covering the pageant by winning the highly- coveted Miss Photogenic special award! Vida’s photogenic features, highly defined cheekbones and sultry appeal didn’t go unnoticed.
Two years later, it was Margarita Moran who won earned the approval of the press who were covering the pageant in Athens, Greece. Margie, in a recent interview recalls how her photos were always splashed on the front pages of the Greek newspapers days leading to the coronation night. 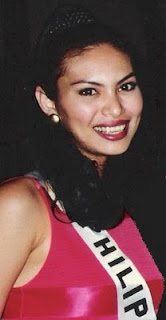 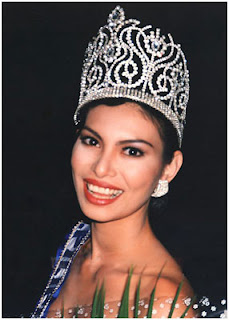 
For three years in a  row, we achieved a threepeat with the Miss Photogenic victories of 2005 Gionna Cabrera, 2006 Lia Ramos and 2007 Theresa Licaros. 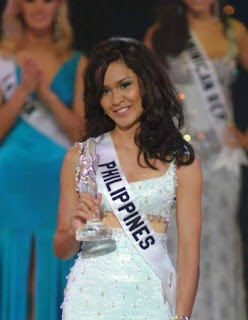 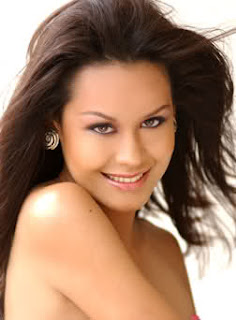 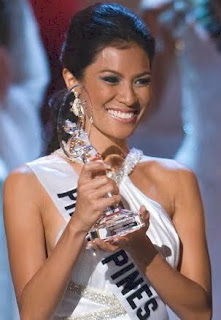 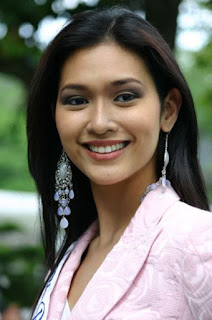 Pageantry in Bohol will never be the same again with the launching of  Matahum sa Ubay 2017 during a press presentation held at the Municipal Hall of Ubay.

Matahum sa Ubay 2017 is the search for Ubay’s finest daughter  who embodies beauty and confidence. Aside from being the official representative of Ubay in the Miss Bohol 2017 pageant, the winner will also act as a role model and who will dedicate herself in promoting environmental advocacy and embracing change that would lead to the progress of modern Ubay.
Performing Artists of Ubay (PAU), a non- profit, talent- support focus group of Ubaynons who have excelled in dancing, singing, acting and music instrument playing is the founder and organizer of Matahum sa Ubay 2017.
PAU’s President John Larry Evangelista revealed that the group has already initiated efforts for a partnership with the Solid Waste Management and the Ubay Tourism Office to achieve the mission and vision of the pageant.
On behalf of the LGU, Ubay Mayor Constan Reyes assured the organizers & the press of the LGU’s commitment to support and develop the culture and arts scene of Ubay with the cooperation and active participation of Ubaynons through PAU, pageant organizers.
Twelve candidates who have undergone public speaking & personality development workshops will vie for the crown and the P30,000 cash prize on Thursday, January 26, 8 pm at Ubay’s Ramon Magsaysay Gymnasiuym.
Pageant organizers have promised a very glamorous and exciting coronation night.

Catch the excitement & the glamour on January 26, Grand Coronation Night!
at January 13, 2017 No comments: