When the Boholano Blogger Finally Met the 2013 Miss Universe 3rd Runner Up!

When Your Blogger first caught sight of Ariella Ara Arida during the early days leading to the 2013 Bb Pilipinas Gold Edition, it was a journey like no other. While other pageant websites, experts, fans and bloggers rarely had her as a favorite or a frontrunner, Your Blogger thought otherwise.

There was that something about Ara that I knew would get her the nod of the esteemed panel of judges and get into the good graces of Madame SMA or Stella Marquez Araneta, founder of the country’s longest- running and most prestigious beauty competition
Was it Ara’s smoky eyes and piercing stare? Or was it perhaps the bewitching and beguiling charm of the Laguna lass that made the difference?

A day or so before the Gold Edition winners were to be crowned, Your Blogger came up with his list of probable winners and had Ara rounding out his choices as His Sentimental Favorite.

The rest is history as they say and Ara went on to represent the Philippines in the 2013 Miss Universe Pageant in Moscow, Russia where she became the first & only Filipina to have topped both the swimsuit competition & the worldwide online fan voting.


Anyway, who would have known that Your Blogger would finally get the chance to meet her up close and personal? The 2015 Miss Panglao Pageant made it all happen. Not for a few minutes nor for an hour but for three unforgettable days in Alona Beach, Panglao, Bohol.

Let the photos speak for the surreal experience
at August 30, 2015 No comments:

Bohol has been selected as one of the country’s choice destinations that will play host to the 20 official candidates for the 2015 Miss Universe- New Zealand crown. The lovely candidates who will stay in the country for a 10- day goodwill visit will be accompanied by reigning queen, Rachel Millns.
This will be a perfect opportunity for Bohol to be known in the Asia- Pacific region and around the world since the Miss Universe New Zealand is always followed by their social media fans and families.

This piece of good news was relayed to me by a very reliable source from the high- end Panglao resort where the group accompanied by Manila- based Department of Tourism staff will be billeted.

Miss Universe New Zealand is not the first pageant to visit Bohol as part of its official pre- pageant activity. The first was the Miss Czech Republic Pageant that flew its official candidates to Bohol for photo sessions! 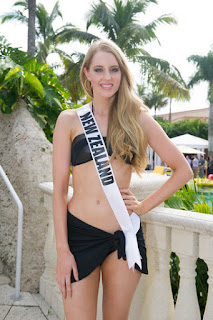 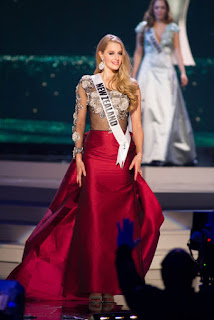 When Bessie and Mikee Met in Miss Panglao 2015

Miss Panglao 2015 Pageant  was honored to have been graced by two fashion designers who are also actively involved in pageantry.

Long before we met by chance at the Henann Resort poolside for the swimsuit shoot of Miss Bohol 2015, I already knew from top pageant blogger Norman Tinio  that Mark Bessie Besana is a pageant coach & one of the stabilizing forces of Aces & Queens, the beauty camp that has produced not only Venus Raj, Shamcey Supsup, Janine Tugonon & Ara Arida who all achieved a Miss Universe Top Five placement from 2010 to 2013 ut also the Philippines’ first & only Miss World care of Megan Young in 2013.

Bessie revealed to me that he was based overseas for a corporate job before making the big career switch to pageant mentoring & fashion designing. 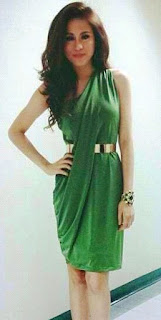 Marian Grace in a Mikee Andrei during Miss Silka Philippines 2014


On the other hand, Mikee Andrei is a Manila- based designer who is a homegrown Boholano talent. The current President of the Fashion Designer Alliance Manila (FaDAL) has always been supportive of the thriving pageant and fashion industry in Bohol through wardrobe sponsorship and sitting as member of the panel of judges during pageants being staged in some of Bohol’s 47 towns and the lone city of Tagbilaran.

The azure skies, the turquoise waters, the gentle lapping of the waves...who could resist the sand, sea and sun of Alona Beach, Panglao, Bohol, Philippines? 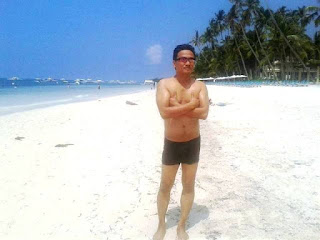 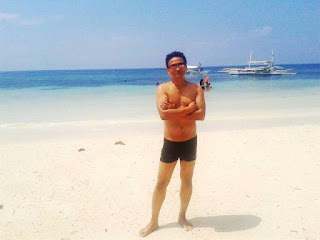 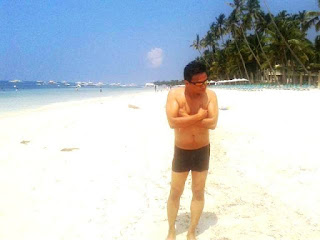 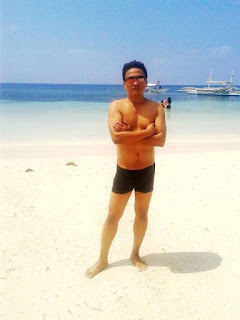 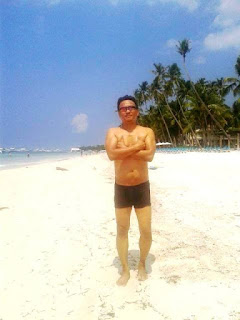 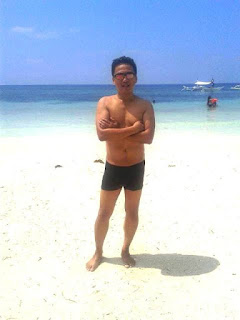 A 15 year old leggy 5’ 8” beauty named Kristin Jewel Cruz of Arbasto Foundation Inc. lived up to her name when she was named the 2015 Miss Panglao during last night’s glittering pageant held at the Panglao Town Plaza. Ms Cruz, who tripped during the Evening Gown Competition also bagged the most important special titles, best in Swimsuit and Best in Evening Gown. 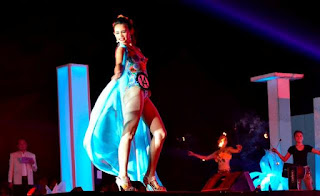 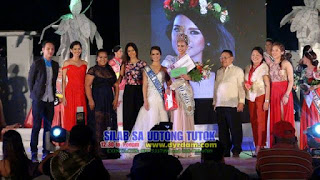 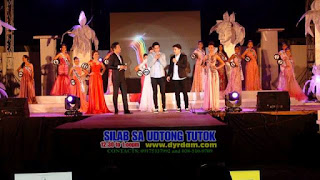 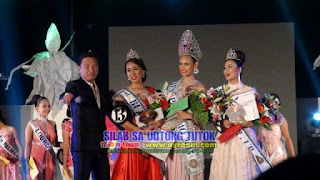 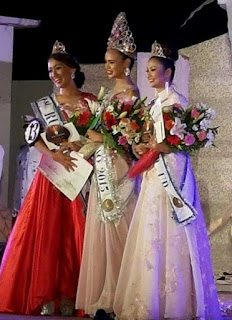 OPULENT OPENING
Hennan Resort, Bohol’s biggest resort with its close to 400 rooms, three massive pools, luxurious amenities, the biggest convention center that can accommodate thousands and the widest and most spectacular white sandy beach, formally opened yesterday with more than a thousand VIP guests from Bohol, Iloilo City and Manila in attendance.
Dr. Henry Chusuey , Chairman of the Henann Group of Resorts formally welcomed everyone to the Grand Opening. Panglao Mayor Nila Montero, 1st District Congressman Rene Relampagos, Bohol Governor Edgar Chatto and Senator Franklin Drilon were also among those who spoke to the select group of guests who were treated to an array of scrumptious dinner, endless glasses of wine and entertainment from one of the country’s premier balladeers Mark Bautista.