The Most Shocking Loss In Miss Universe History

It has been 30 years since the greatest unsolved mystery in the history of Miss Universe unraveled in Lima, Peru. South Africa's Odette Octavia Scrooby had confirmed her frontrunner status when she topped the Preliminary Competition which consisted of Swimsuits, Evening Gowns & One-on- One Interview with the Judges. 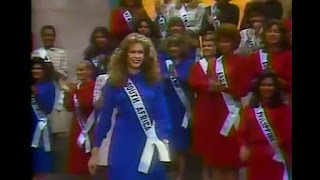 She also had the highest average score in the Preliminary Swimsuit Competition followed by England and USA. She was unstoppable going into the Coronation Night and poised to follow Margaret Gardiner’s footsteps and become the second Miss South Africa to win the Miss Universe crown but it wasn't meant to be 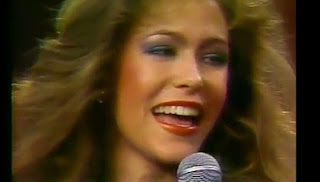 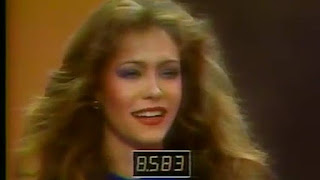 After the announcement of the Top Twelve where she was the fourth girl to be called, the Interviews came next. The inimitable host Bob Barker asked her about life in the farm, about Peru and if she had tried to catch a llama to add to her list of pets. She showed her gregarious and witty side and managed to snag second place in the Interviews. 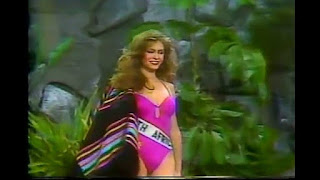 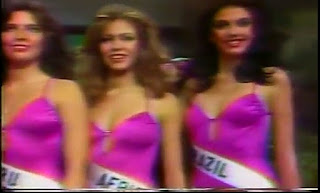 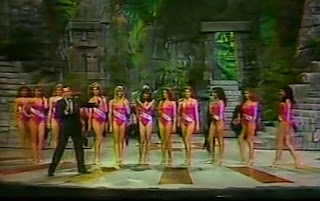 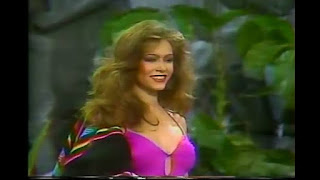 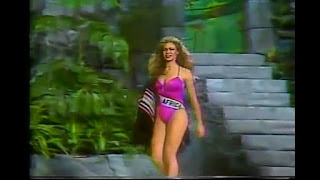 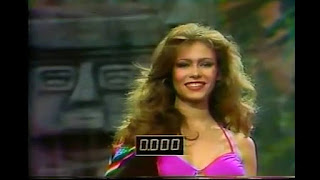 It was in the Swimsuit Competition where the journey of Odette abruptly ended. Image For some inexplicable reasons, she was given a dismal score that ranked her 10th among the 12 semifinalists . It was inconceivable that the same set of judges who gave her the highest marks during the Preliminary Swimsuit Competition would deliberately mark her down in that segment of the semifinal round.

Pageant fans speculated that perhaps one of the judges might have punched in the wrong score thus the shockingly low 7.225 average score or perhaps, there might have been a computer glitch. 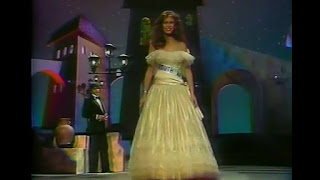 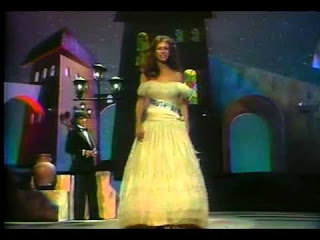 Odette rallied in the Evening Gown Competition where she emerged as the winner but it was not enough.

When the average scores came out, she lost the fifth and final spot to Miss USA who had 8.181. She settled for sixth place with a heart- breaking 8.172.

Close but not enough to advance to the final round.

I strongly believe that the computer error was the reason why “the highest and lowest scores would be discarded” scoring format was adopted to prevent similar incidents from happening in the future.

Regardless of the heartbreaking and shocking results from the 1982 Miss Universe Pageant, Odette Scrooby would be remembered forever as one of the loveliest candidates to ever grace the Miss Universe stage.
at October 25, 2016