Amparo Muñoz Quesada was born on June 21, 1954 in a family of six children in Vélez Málaga, Andalusia, Spain. She had light to reddish brown hair and green eyes and even at an early age, had already shown a hint of the promising beauty that would win for her country its first and only Miss Universe crown. 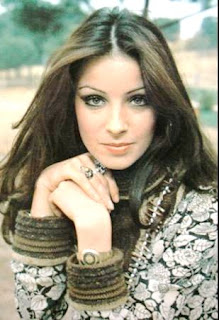 
Because of their family’s limited financial resources and humble surroundings, it was her childless godparents who raised her and send her to elementary school. Old- timers reminisce how Amparo as a young girl was very shy and withdrawn and seemed to be oblivious or unaware of her beauty. Despite the simple clothes she wore, everyone would turn to look at her every time she walked along the streets. 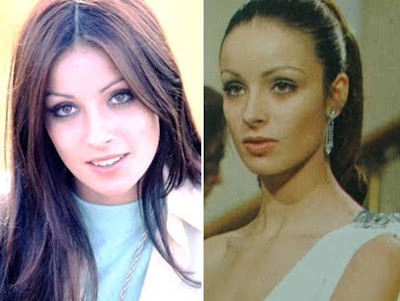 During those innocent times, she already had the allure & the fiery temperament of the Spanish senorita that proved to be irresistible for most men. It was the exact beauty that would earn for her fame and fortune and later on cause her downward spiral and heartbreaking endbut that’s getting ahead of the story. 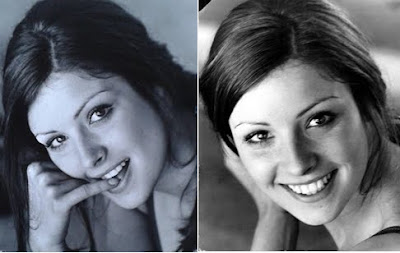 At 17, she earned her first salary as saleswoman in a department store in Mérida. Then she was employed at a French boutique and passed models in malls of Andalusia.

Prior to winning many beauty pageants, she was preparing herself for a career in the entertainment industry. After college where she enrolled in shorthand and typing courses for possible employment as a secretary, she moved to Madrid where she studied acting, modeled, and appeared on television commercials. 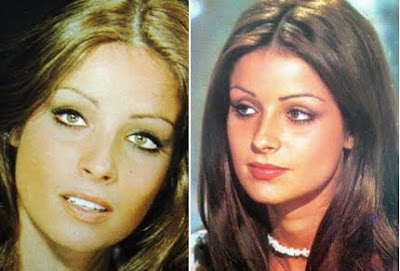 She eventually worked as a secretary in an advertising company which became her link to fulfilling a destiny in the world of pageantry. As she was submitting the advertisements and press releases at Sur de Malaga newspaper, the editor saw her and struck with her beauty & charm, he encouraged her to compete in the Senorita Costa Del Sol regional pageant whose winner goes to compete in Senorita Espana. 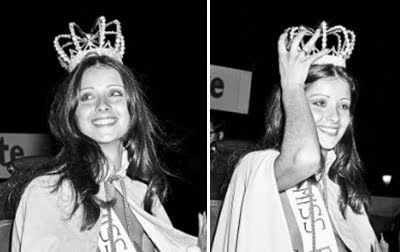 
The reluctant beauty followed his advice, submitted her application form and much to her surprise & disbelief, she won and earned the right to compete for the Senorita Espana title.