The 2018 edition of Mutya sa Tagbilaran marks the fifth year since the glamorous highlight of Tagbilaran City underwent a major facelift. Under the visionary guidance of the city’s First Lady Jane C. Yap and the support of Mayor Baba Yap, the pageant has enjoyed a renewed popularity and has been a certified crowd drawer during the Saulog sa Tagbilaran celebration.
Top Boholano photographer Chris Ramasola captured the beauty & allure of the fifteen fantastic females who represent all the city barangays of the same number as they get ready for the sizzling summer of their lives!

Here is Part Four of a five- part series for the Mutya sa Tagbilaran 2018 candidates: 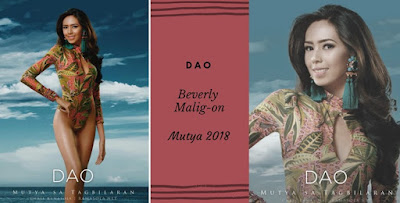 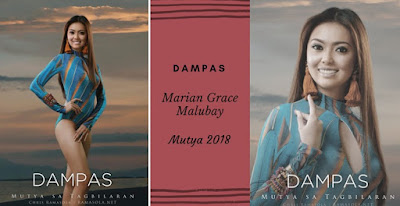 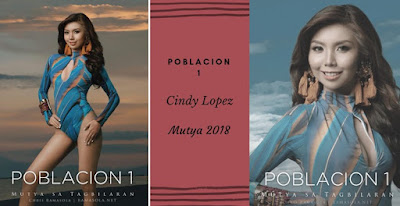 JOIN OUR SURVEY ON WHO WILL BE MUTYA SA TAGBILARAN 2018

By the way, to spice things up, please join my fun survey as to who you think will be crowned the 2018 Mutya sa Tagbilaran 2018.
Look for the list of names on the upper right sidebar of the webpage version of this page. You can vote for as many girls as you want. Support your favorite candidates