With the new year comes new beginnings and endings,  and in the case of Binibining Pilipinas, the earth- shaking announcement of the parting of ways between Bb Pilipinas Charities Inc (BPCI) and the Miss Universe Org. The split effectively marks the end of a glorious era in Philippine pageant history. Under the guidance of Madame Stella Marquez Araneta, the country’s premier pageant has produced four Miss Universe winners, eight runners up, 10 semifinalists and the most number of Miss Photogenic winners.

For the past 55 years, BPCI has built and nurtured Bb Pilipinas into becoming the country’s premier beauty search and whose winners have brought pride and recognition to the country.  As the official Miss Universe franchise holder, Bb Pilipinas has been spearheading the selection of the country’s bet for the world’s most prestigious beauty competitions. It was unimaginable that the search for the Philippines’ candidate for Miss Universe would be headed by another pageant.  The news that the Miss Universe Organization did not renew its license with Bb Pilipinas sent shock waves to pageant fans. 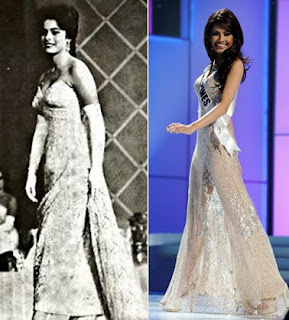 As Stella takes her exit, Shamcey sashays to take over 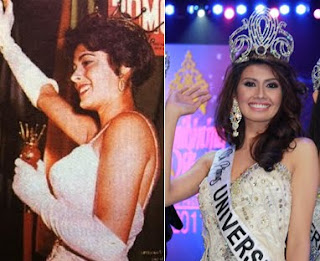 From Stella to Shamcey


The new alliance and partnership is confident that with its alignment with the transformative purpose and vision of Miss Universe, the beauty, the grace and intelligence of the Filipina will continue to shine and captivate in the global stage.

Despite the setback, BPCI is putting on a brave face and appears to be moving forward even after losing the Miss Universe franchise with the launch of the 2020 edition of the annual search for Binibining Pilipinas, the longest- running and the most prestigious beauty pageant in the country which is aimed at focusing on its charitable initiatives and the selection of the country’s bets to upcoming international beauty competitions. 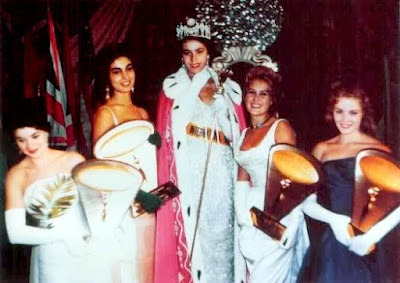 
THE FIRST MISS INTERNATIONAL  Born Stella Marquez Zawadsky, the Colombian beauty captivated the world when she was crowned the first Miss International in 1960. After winning the title, she got invited to visit countries from around the world. It was a year after becoming Miss International that Stella was invited to grace a fashion show to be held at the Araneta Center in Quezon City, Philippines where she met a dashing and well- mannered Philippine industrialist named Jorge Leon Araneta who swept her off her feet. 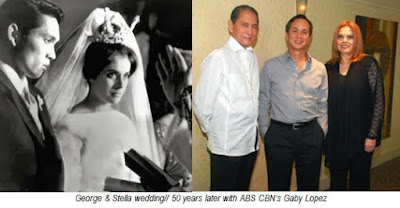 What followed was an intercontinental romance that spanned the Pacific Ocean from Manila, Philippines to Cali, Colombia. Their love story culminated with a dazzling fairy tale wedding in Cali, Colombia. During the Golden Anniversary of the Bb Pilipinas Pageant back in 2013, the entire country swooned when the very private Jorge Araneta planted a kiss on his beauty queen wife during the tribute for Stella.

The now famous kiss was more than just a recognition of her exemplary and remarkable handling of BPCI. It was a reaffirmation of a Pinoy’s love and devotion for his beloved.

STELLA’S LEGACY & GREATEST CONTRIBUTION TO CONTEMPORARY PHILIPPINE SOCIETY Madame Stella maybe a Colombian by birth but she is definitely a Filipina by heart. Stella has been instrumental in paving the way for the discovery of lovely Filipinas who put the Philippines in the world map of legendary beauties.

It was in 1964 that she organized the Binibining Pilipinas Charities, Incorporated (BPCI), a non-stock, non-profit organization and foundation, the organizer of the Binibining Pilipinas (or Miss Philippines). For the past 55 years, BPCI has established skills trainings and educational workshops for the indigents and philanthropic/humanitarian projects and activities that have benefitted many orphans and street children, poor families and other less fortunate members of the Philippine society. 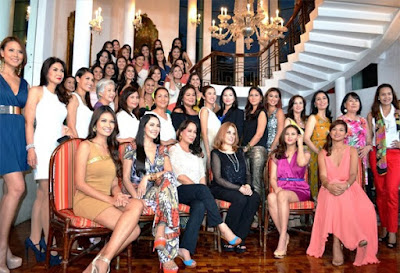 
Under her stellar handling of BPCI, the Philippines has produced four Miss Universe winners, five Miss International winners and a Miss Supranational winner and this achievement has already secured for her a place in Philippine pageant history. 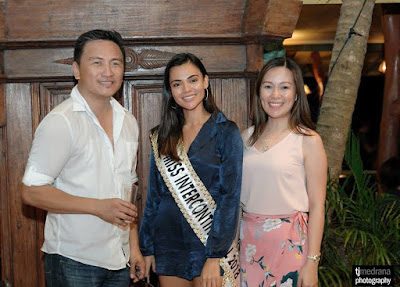 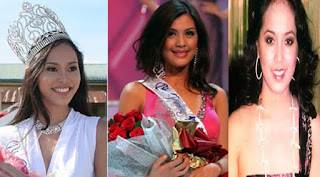