María Stella Márquez Zawadazky a Colombian of Spanish and Polish parentage was born on May 4, 1939 in Cali, Colombia.

In 1959, at 20 years old, the 5'7" brown- haired and brown- eyed Psychology major represented the Nariño Department in the National Beauty Pageant and was awarded the coveted Miss Colombia title.

As reigning Miss Colombia, she represented her country in the Miss Universe 1960 pageant held in Miami Beach, Florida.

She finished in sixth place among the 15 semifinalists thus missing a spot in the Final Five by the narrowest of margins. 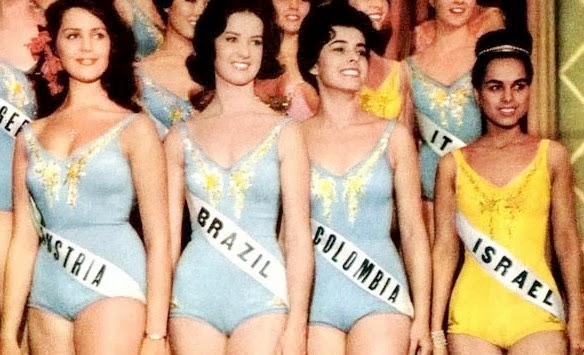 Armed with valuable lessons learned from her Miss Universe experience, she competed again in another international beauty contest that same year. 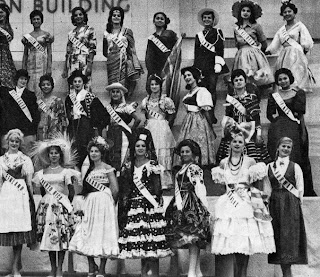 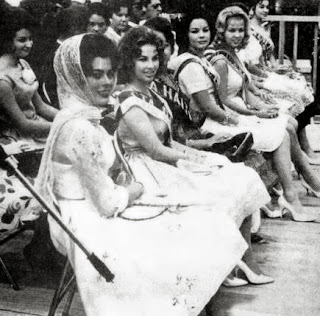 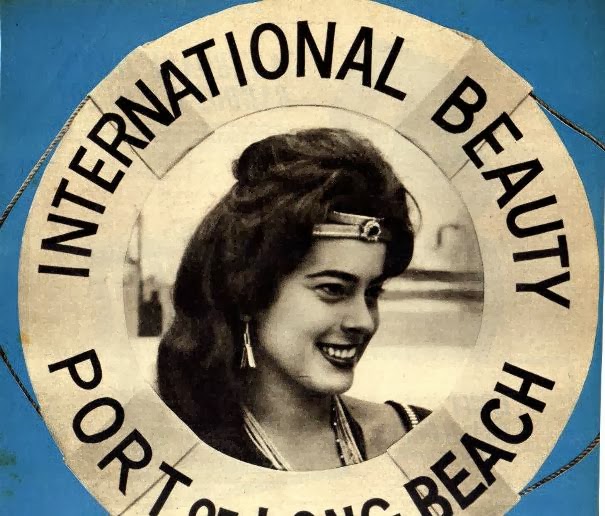 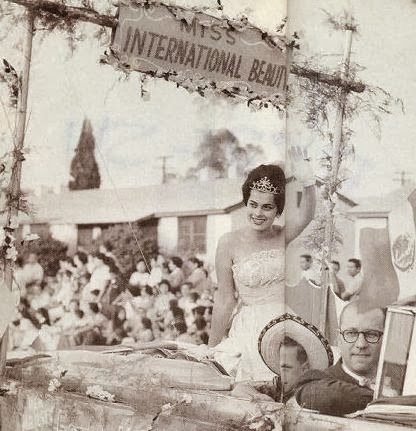 Miss International 1960, the first edition of International Beauty Congress Pageant was being held at Long Beach, California, USA with the pageant night scheduled on August 12, 1960.

The pageant was organized to replace the Miss Universe Pageant which had transferred to Miami, Florida. 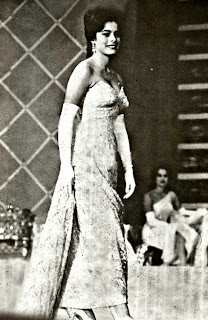 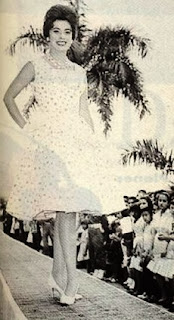 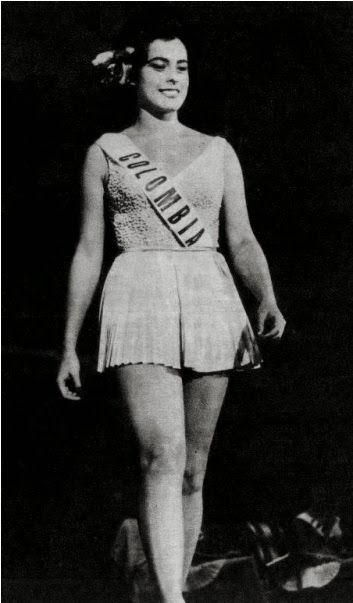 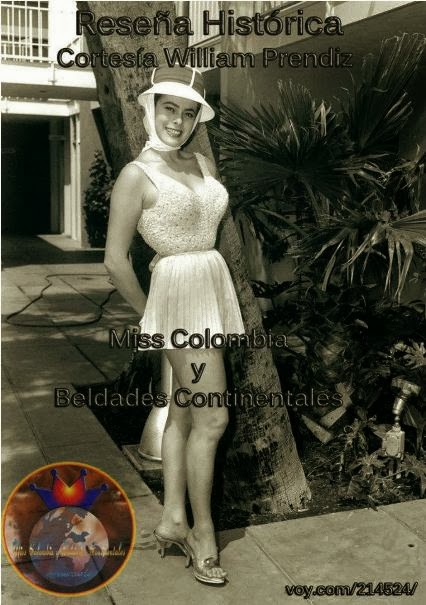 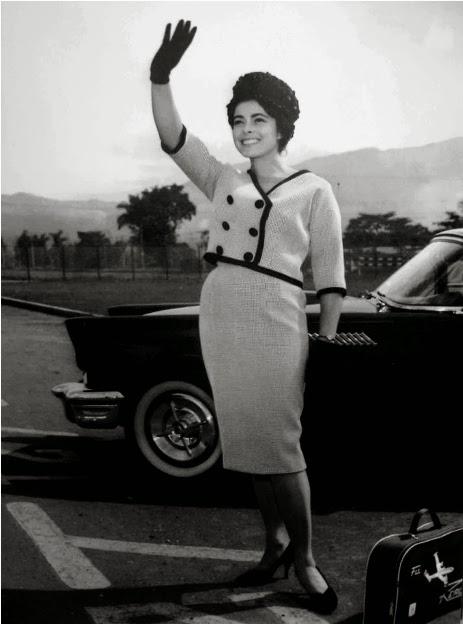 She stood out from among 52 beauty delegates from around the world not only for her facial features, fascinating figure & flashing smile but also for her fluency in four languages, namely; English, Spanish, Italian & French 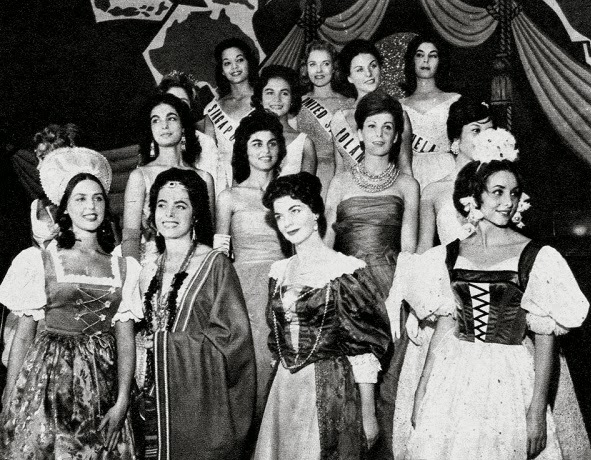 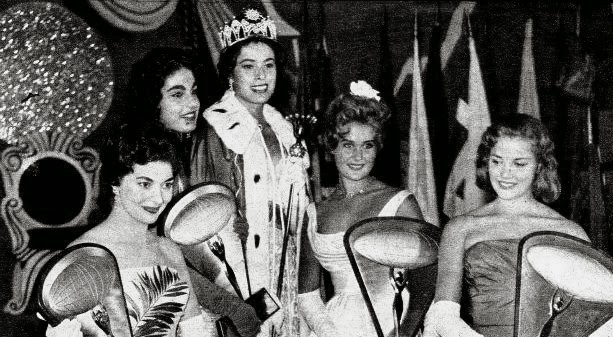 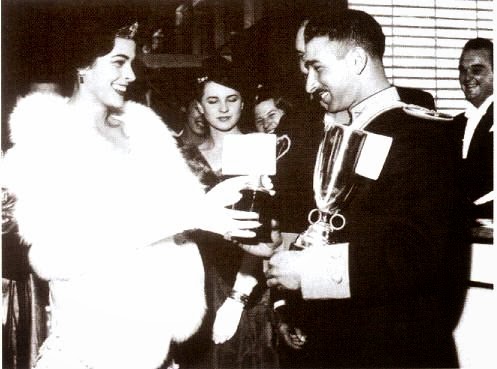 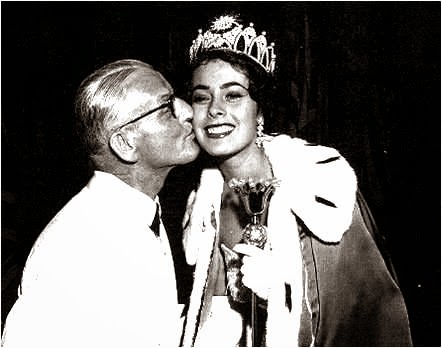 She became the very first Miss International in history and the first Latina to achieve the feat. It would take another 39 years before another Miss Colombia would win the crown. 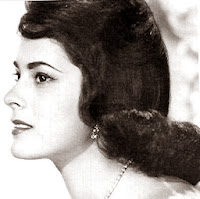 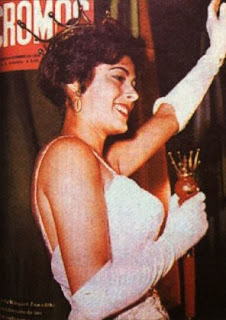 She is married to Jorge Araneta, a Filipino businessman.

After their fairytale wedding in Cali, Colombia, the newlyweds settled in Manila, Philippines

Stella Marquez Araneta maybe a Colombian by birth but she is definitely a Filipina by heart.

HER GREATEST CONTRIBUTION TO PHILIPPINE SOCIETY

In 1964, she organized the Binibining Pilipinas Charities, Incorporated (BPCI), a non-stock, non-profit organization and foundation, the organizer of the Binibining Pilipinas (or Miss Philippines), has established skills trainings and educational workshops for the indigents and philanthropic/humanitarian projects and activities that have benefitted many orphans and street children, poor families and other less fortunate members of the Philippine society.

Binibining Pilipinas (Miss Philippines), the organization that sponsors the annual beauty pageant held in the Philippines.

The Philippines, through BPCI, has produced two Miss Universe winners (Gloria Diaz in 1969 and Maria Margarita Moran in 1973) and four Miss International winners (Aurora Pijuan in 1970, Melanie Marquez in 1979, Precious Lara Quigaman in 2005 and Bea Rose Santiago in 2013).

Madame Stella Marquez Araneta is currently Charge d' Affaires of the Honorary Consulate of Colombia to the Philippines in Manila.

To Madame Stella Marquez Araneta, Thank You for Being Instrumental in Giving Us Our Numerous International Pageant Titles!

YOU will forever reign in every Filipino's heart

Copyright infringement not intended
Thanks to William Prendiz Jurado
at February 12, 2014