Although Bam was the quiet and reserved type, she was a campus figure who made heads turn. She eventually came out of her shell, joined Miss Bohol where she was named Best in Swimsuit and made it as top finalist.

Jason was the smart guy who loves algebra yet he was the gregarious and sociable type who had a lot of friends. He was drawn to her quiet demeanor and she to his brains and friendly ways.

So how did the two end up as lovers and who will be exchanging lifetime vows before God, family and friends on November 18?

Here’s their story as  shared by the bride herself:

“It was back in 2006 when we first met. We were both freshmen students at Holy Name University.  We were classmates in various subjects. It wasn’t exactly love at first sight but more like destiny. In fact, it was our mutual friends who played Cupid by trying to find a way for him to get my phone number.

Unfortunately, my mobile phone wasn’t working that time so he had to wait patiently until he would be able to reach out. I was surprised one day when I got a text message from him and from then on we started communicating. The casual and friendly hi’s and hellos became more serious and took a deeper tone. We became lovers and best friends at the same time. “ 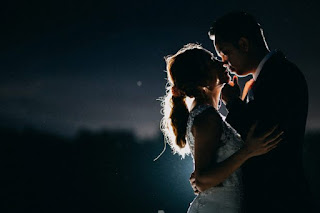 Those years in college were some of the best in our lives until graduation day came. Jason had to leave Bohol and follow his family in Manila for good. I went to Cebu to look for a job so we had this long distance relationship thing for four years. We knew that it wouldn’t be easy. We’ve been through a lot of odds in our relationship and our love was tested but we proved to each other that it’s worth it. Distance taught us the definition of patience, devotion and commitment. 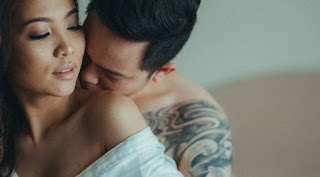 In 2013, I decided to go abroad to seek for better opportunities and after a year of work, we realized that we both wanted to be near each other and so Jason followed me to Singapore. Finally, the long distance affair and the long wait were over. 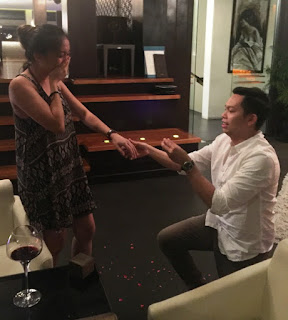 
Ten years after we first met, Jason surprised me with a sweet proposal over dinner in a restaurant in Thailand where we had our vacation. It was indeed an evening that was totally unforgettable. I was crying the whole time not only because it was so unexpected but also because it’s every girl’s dream to be married to the guy they’re in love with. 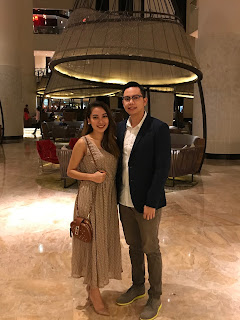 The engaged couple 10 years after they first met

After everything that we’ve been through, we can now look back onto our experiences in life and truly say “we survived”.