Six new queens have been crowned at the conclusion of Binibining Pilipinas 2018 on Sunday, March 18, at the Smart Araneta Coliseum.

Catriona Gray confirmed her frontrunner status by winning most of the special titles & corporate sponsor awards including the very important Best in Swimsuit & Best in Evening Gown awards.

Ms. Gray also set a new Philippine pageant record when she became the first Filipina to compete in both Miss World and Miss Universe. Her American counterpart is Olivia Jordan who competed in Miss World 2013 won by Megan Young and Miss Universe 2015 won by Pia Wurtzbach. 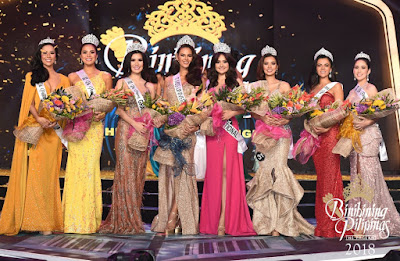 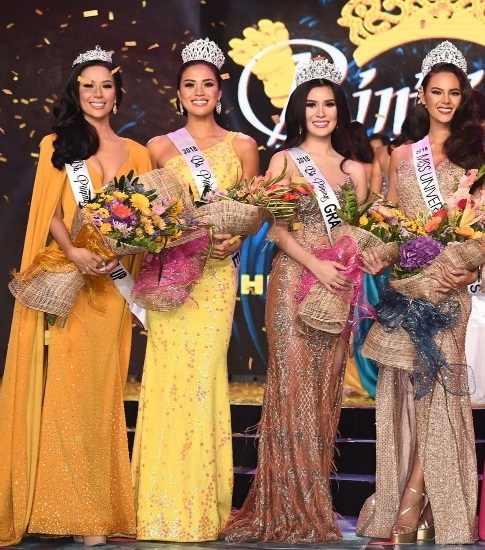 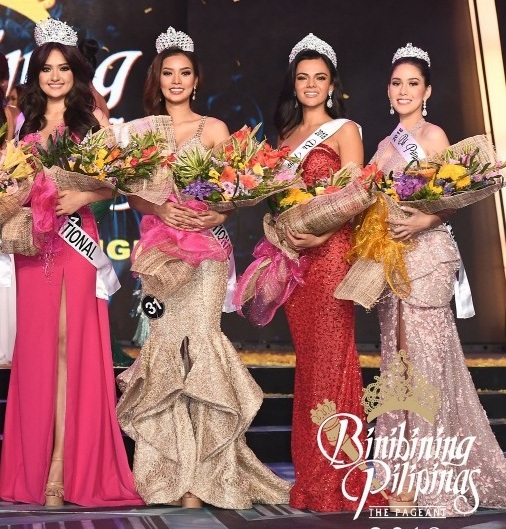 Sandra Lemonon should have won a crown. I admire her for her honesty and candor and she earned my respect for confidently acknowledging her lack of knowledge to the subject matter. Winning a crown really depends on Luck, Timing & Destiny. She was just unlucky for drawing that tough question.

The best responses based on actually answering the questions, delivery and spontaneity during the Q & A were # 20 Catriona Gray, # 26 Wynonah Buot, # 1 Vickie Rushton, # 17 Athisa Manalo,  # 15 Juliana Kapeundi and # 19 Michelle Gumabao.

I also admired I was expecting more from # 31 Jehza Huelar who was a threepeater and an honor graduate from Ateneo de Davao.
at March 19, 2018