It takes stamina, discipline, a strong faith in God and of course, financial & moral support from municipal officials and corporate sponsors to be able to take part in the Sinulog Grand Street parade. 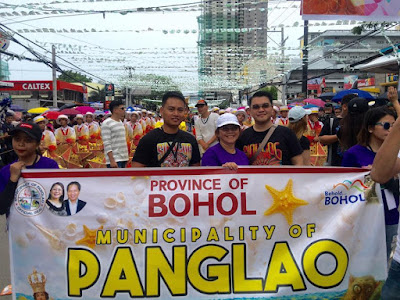 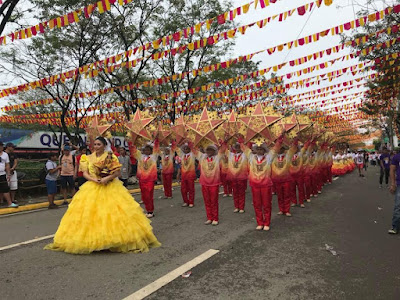 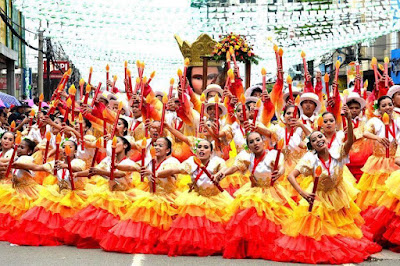 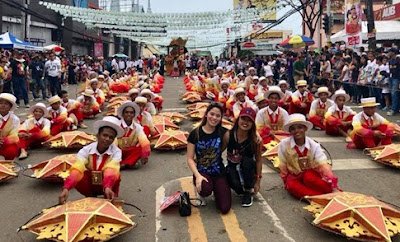 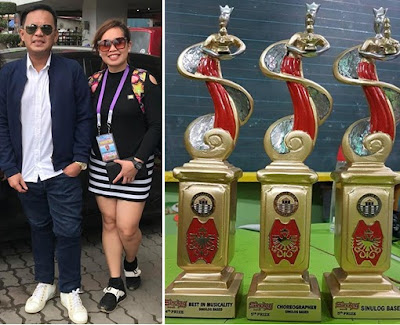 Two of the delegation officials Deo Guden & Ria Sumaylo
with  Panglao’s three awards
With the watchful eyes & rigid training from the Panglao United Choreographer’s Association, the delegation’s efforts and hard work paid off with not one but three awards from the competition. Fifth place overall from close to 20 dance contingents from the Visayas and Mindanao plus 4th Place Best in Musicality and 5th Place for Choreography. 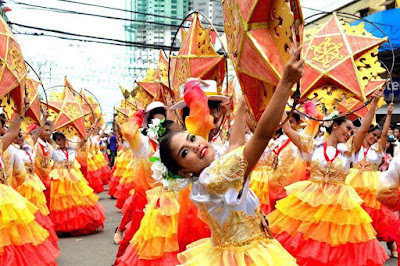 The beauty and grace of Panglao shine through 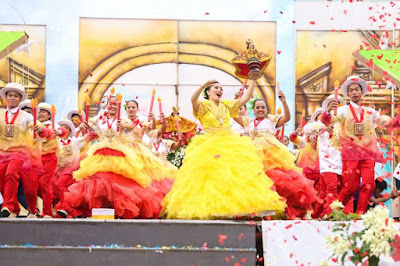 The jubilant Panglao Mayor Nila Montero was in good spirits and congratulated the entire delegation for the achievement.

“Our contingent’s phenomenal showing is not only a validation of our hard work and a solid proof that we can go head to head with the country’s best but also a reflection of our strong faith in Sr. Santo Nino. This victory is not only for Panglao but for the province of Bohol”

The Montero family has always been supportive of the arts and culture scene. Almost single- handedly, they shouldered the logistical requirements for the contingent after the supposed approved budget wasn’t released on time. 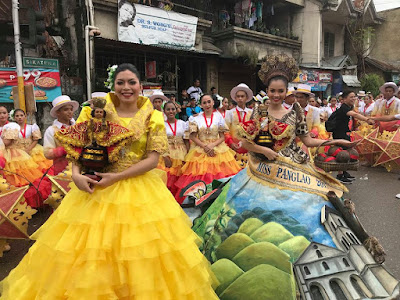 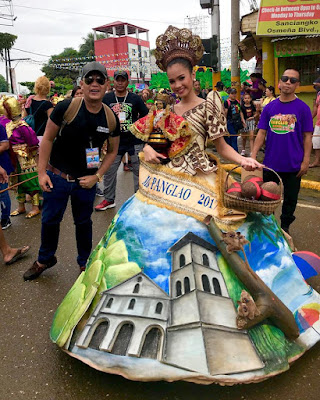 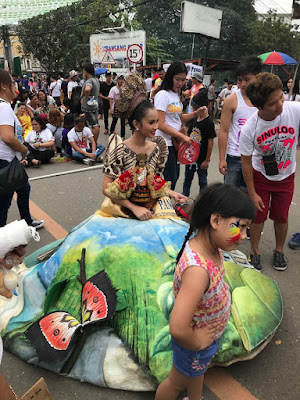 The vibrant colors, the hypnotic beat, the pageantry and the general excitement that pervaded the air during the grand street parade affirmed the strong religiosity, cultural roots and fun- loving nature of our Cebuano neighbors during the 2018 Sinulog festival.