Megastar Sharon Cuneta: The Secret to Her Durability & Bankability

Sharon Cuneta, the country’s one and only megastar, is definitely on a roll. And what an auspicious time for this new high in her sterling career. 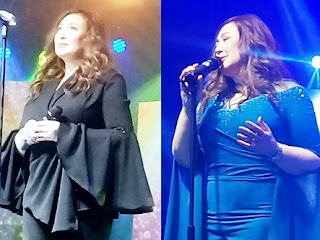 The One & Only Megastar

This year, her Ruby Anniversary year, it has been a winning streak for her with a smashing back- to- back sold- out shows for the Cebu and Bacolod legs of her 40th Mega Philippine Tour nationwide concert series. A reunion movie with a former matinee idol is in the drawing board, offers of high- profile commercial endorsements and hit TV shows. 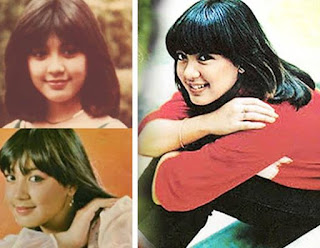 She launched her career at the age of 12 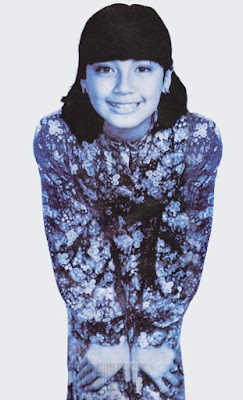 teenybopper
One wonders how the megastar has kept the luster and glitter of her name for the past four decades. For sure, it’s not only sheer talent nor her proven crowd- drawing power.
I have been asking the same question for quite some time and I found the answers just last weekend when I watched the Bacolod leg of her concert tour along with Michael Ryan Tago and Stella Marie Ancla. 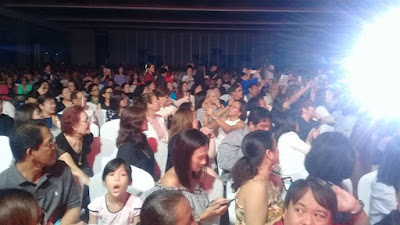 Pandemonium broke when she got near her fans 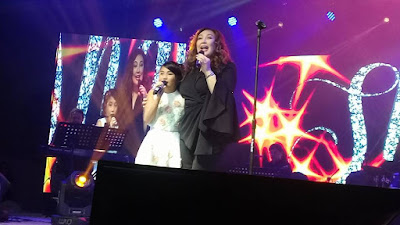 
Someone Up There has been watching and protecting her all this time. And why wouldn’t He? You see, the secret lies with the bonding she has with her fans and throngs of admirers.

The spontaneous spur of the moment decision to call on stage a couple of lucky fans for a selfie and acknowledging her fans from all over and her profuse and sincere thank yous to everyone who has been supporting her career all these years.

Your Roving Eye, Mike Tago & Stella Marie Ancla join the megastar
I have become an instant Sharonian along with Mike and Stella and everyone else who was there that magical night at the SMX Bacolod. 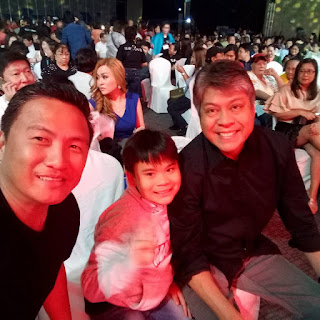 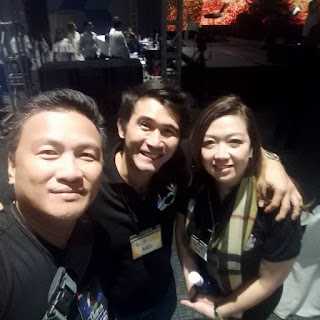 with Mel & Cathy Po of Team 4 Cause, the group
behind the Cebu & Bacolod legs of the concert tour


It’s a lesson to be learned for those who have been itching to have a foot inside the showbiz industry. Never ever forget the ones who made it possible for you to be where you are now.