Your Roving Eye, as well as other invited members of the media, got a closer look at the Mutya sa Tagbilaran 2017 candidates when the girls were presented to the media and the public during the Grand Launch of Saulog Tagbilaran 2017 at the Island City Mall (ICM) Activity Center last March 16, 9 am.

Four of the 15 candidates missed the instant photo opportunity proving to one and all that indeed it pays to be ahead of  the appointed time. After all, the early birds do catch the worm. 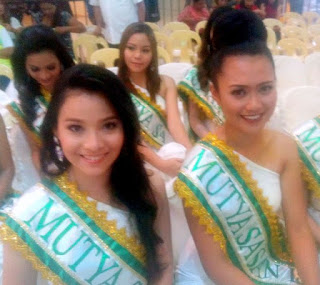 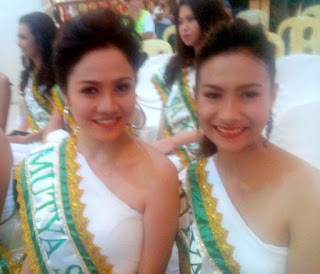 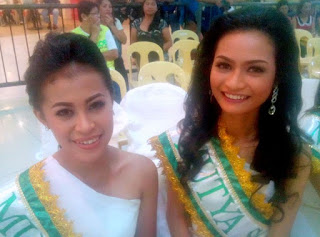 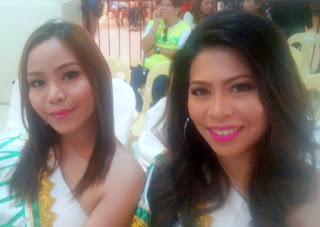