The eleven exquisite environmental beauties that will battle it out in Miss Philippines Earth 2017- The Bohol Search for the right to represent the province in the national finals were presented to the Boholano public during a special fashion show at the Island City Mall (ICM) Activity Center yesterday afternoon.
Your Roving Eye hosted the special pre- pageant event where the girls appeared in their Sabella Casuals, in swimsuits of their choice and in their official pageant shirts. Right after the fashion show, we engaged the girls in a casual chit chat to know them better. 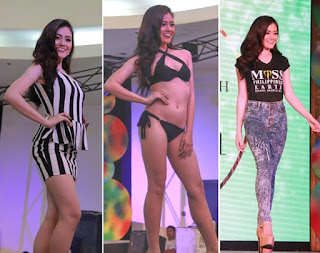 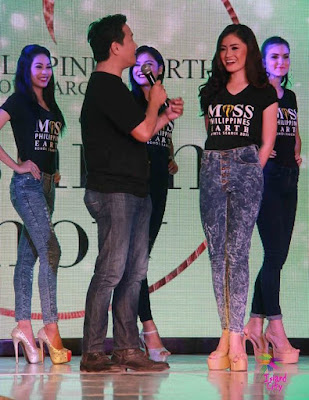 Catherine during the casual interview 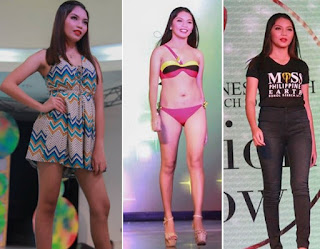 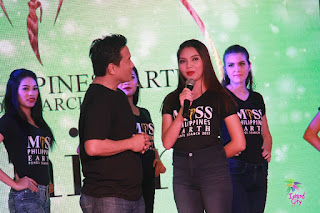 Angelyn during the casual interview 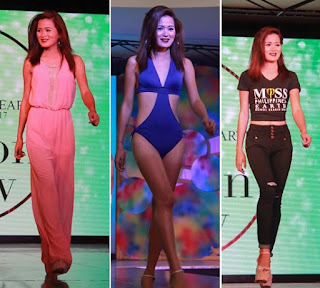 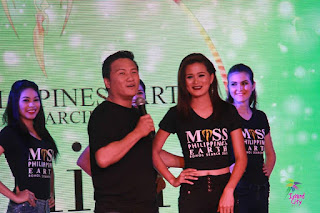 Mae Angeli during the casual interview 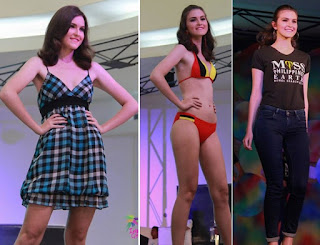 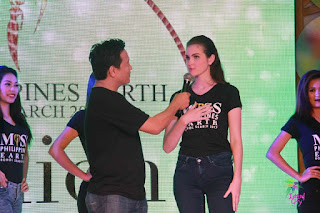 Olesia  during the casual interview

Who do you think will be Bohol's official bet for the national finals set later this June?