Our very own Megan Young has been in the spotlight since she was crowned the latest Miss World.

She has been under intense media scrutiny for the past few days which is certainly a far cry from the publicity that came with the contest 62 years ago.

She is the newest toast of the town but are many of you familiar or even know who was the first Miss World?

Perhaps, you might be wondering who was the first Miss World winner and what were the circumstances surrounding the pageant that time.

But before that, here’s a brief backgrounder on how the pageant came about

DID YOU KNOW THAT


The London- based Miss World Pageant was originally intended to be a one- time event?

It was aimed at generating publicity & attracting more audiences and visitors to the quite conservative & traditional Festival of Britain back in 1951.

Thanks to the marketing and promotional savvy of Eric Morley, it was a rousing success. The first edition of the pageant gathered 26 of the “world’s most beautiful women”

The following year, , when Eric Morley found out that the United States were organizing a Miss Universe contest, he successfully convinced his bosses to continue the Miss World contest. 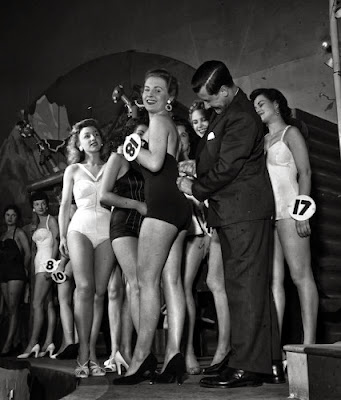 Since then, there has been no turning back for the world’s oldest international pageant.

It has been attracting 2.5 billion viewers in 155 countries, has franchises in over 130 countries including Cory Quirino’s Miss World Philippines franchise

This year’s pageant alone attracted the highest record number of candidates ever with 127 girls and was telecast to an estimated 1.2 billion viewers worldwide
MEET THE FIRST MISS WORLD 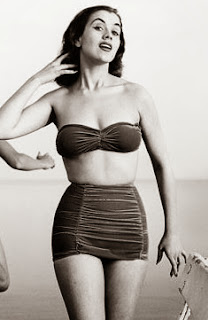 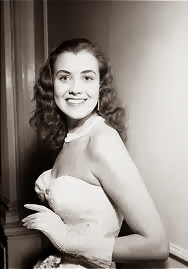 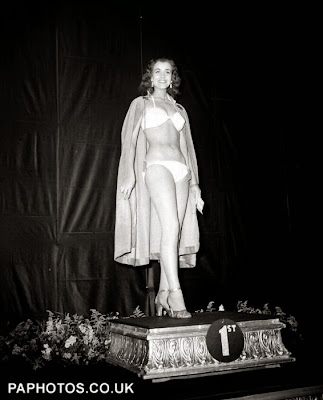 The first titleholder was Miss Sweden, Kerstin "Kiki" Håkansson, born 1929. She won her title in 1951 that was held in Lyceum Ballroom in London .  She was the first and only winner to be crowned in a bikini or two piece 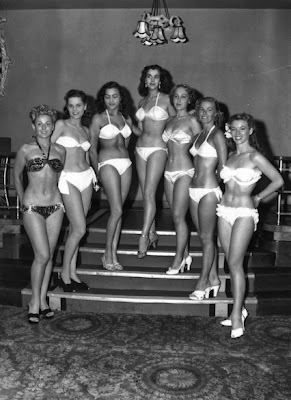 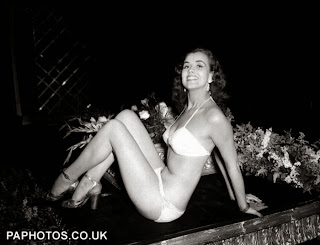 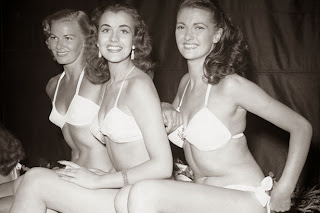 Kiki also reigned for the longest period in Miss World history: 475 days (almost 16 months) from the time she was crowned on 29 July 1951 in London, United Kingdom.