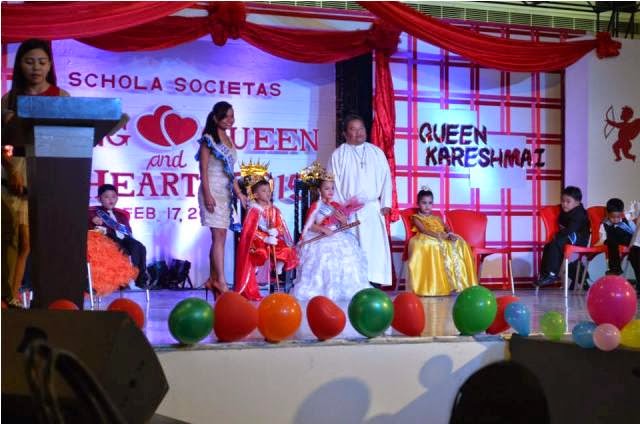 Psych is the son of Mr. & Mrs. Ruben & Lorna Montero while Kareshma is the daughter of Mrs. Chona S. Manlangit, all from Tiptip District, this city. 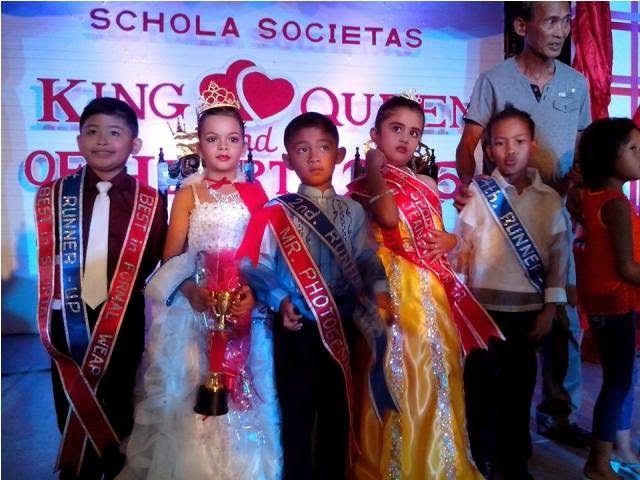 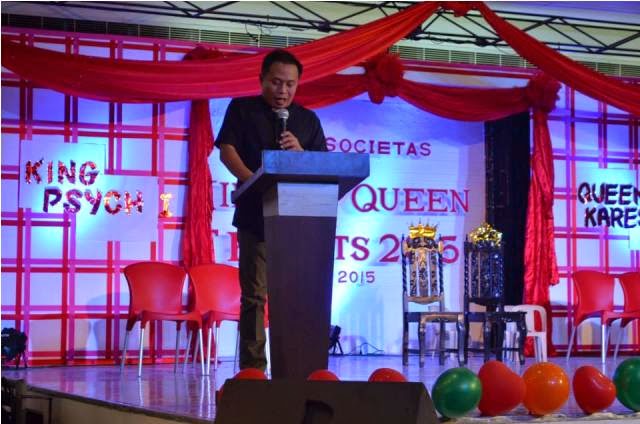 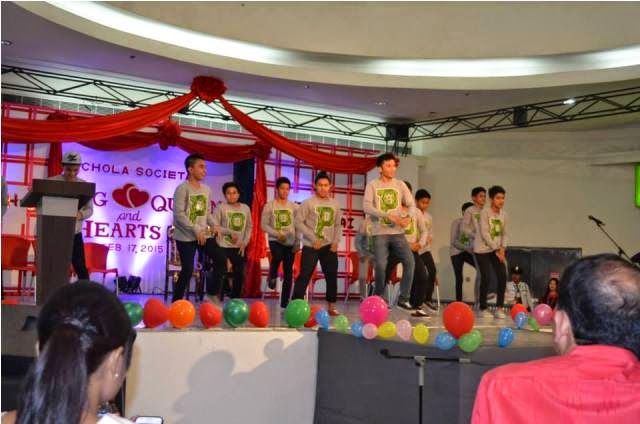 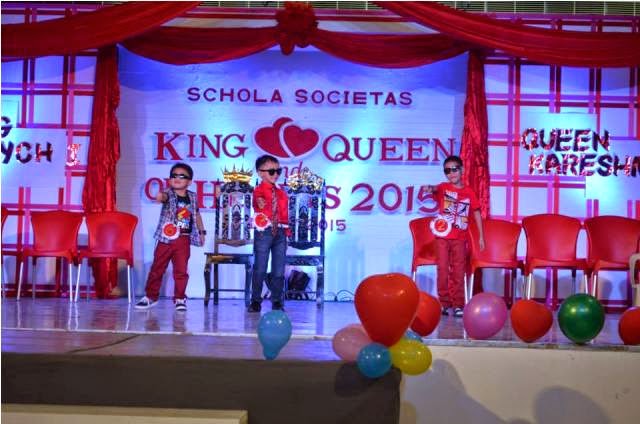