Remember Cherry May Bacarro? She was Dimiao's bet in the 2002 Miss Bohol Sandugo Pageant which she won. Cherry Mae who traces her roots in Dimiao, Bohol was already a resident of Cagayan de Oro City when she competed in Miss Bohol.


On nationwide TV during the pageant’s grand coronation night, Boholanos were in for a shock when Cherry Mae (she was Candidate # 3) introduced herself as the candidate representing the City of Golden Friendship, Cagayan de Oro City! 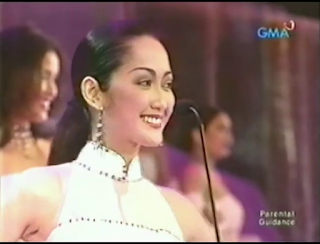 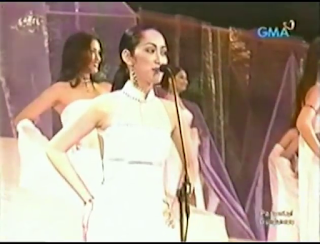 Although Cherry May was one of the girls who was predicted to make a splash in the 40th year edition of the country's most prestigious beauty pageant, she did not make the first cut.

So many speculations & innuendoes came out after her Bb. Pilipinas journey. She has her own reasons for what she did and what she had to do that time. 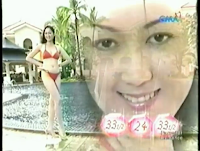 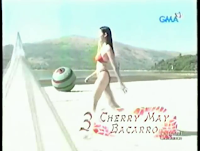 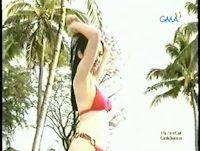 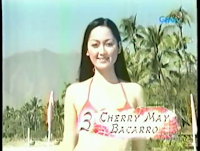 Guess what? During the 2003 Miss Bohol Sandugo Pageant, there was no mention of Ms Bacarro as outgoing queen. Since it was her 1st RU Twinkle Besas who assumed her duties & responsibilities, it was only proper that she would also be the one to do her farewell walk and crown the new queen.