ASIA'S BEST ACTRESS IS A BOHOLANA

Did you know that the first Filipina to win a Best Actress Award from the Asia Film Festival is a Boholana?

Rebecca del Rio, a top movie star during the 50’s received the Golden Harvest Award in Japan (the equivalent to Best Actress in the 1958 Asia Film Festival) for her riveting performance in Malvarosa where she had to deglamorize herself.

She also received a Famas Best Supporting Actress award for the same role in 1958.

Born Ma. Lourdes Busbus Buslon, Rebecca was the daughter of Judge Teofilo Buslon, former congressman (of the third district of Bohol 2nd national assembly, 1938-1941) and Demeteria Buslon, a nurse, who was the first elected woman mayor in the Philippines.

She is the sister of the late Bohol provincial lawmaker Dr. Socorro Buslon-Tallo, the aunt of glamorous & gorgeous Dr. Aida Buslon Tallo, selected Most Beautiful Doctor during the 1998 National Convention of Family Physicians held in Davao City and the grandmother of Miss Bohol 1997 Atty. Socorro d Marie “Talie” Tallo- Inting.
After finishing her secondary studies at the Holy Spirit School, she enrolled as a college student at the Philippine Women’s University in Manila when she was discovered by Sampaguita Pictures and the rest as they say, is history.

She made life miserable for Gloria Romero, Delia Razon, Charito Solis & other leading ladies as the glamorous Cherie Gil of her generation.

Here are some of the movies she did during her active & prolific years in Philippine movies: 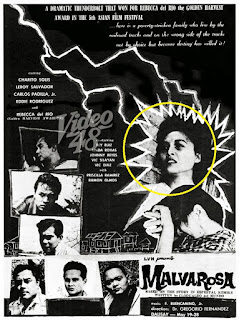 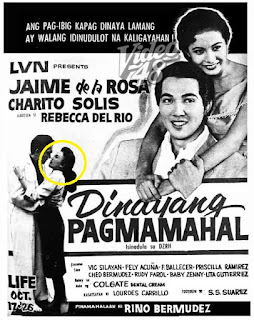 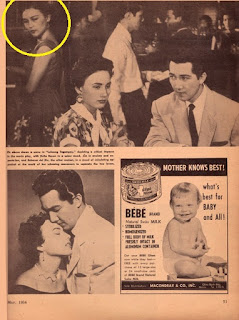 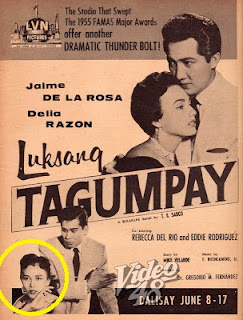 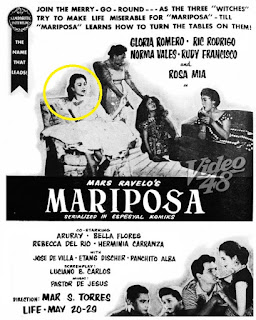 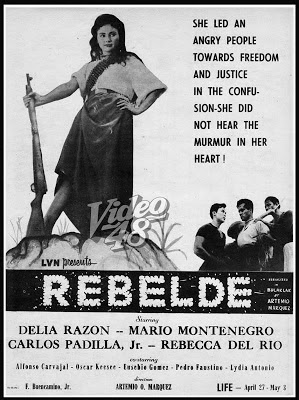 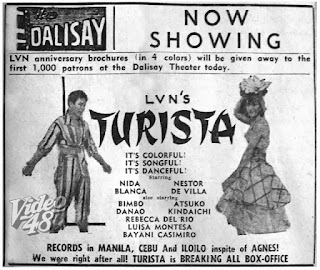 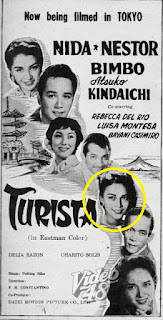 After two decades in showbiz, Rebecca quietly and without so much fanfare left for the US with her American husband. After coming home for her niece’ s wedding that also served as a family reunion, she went back to the US where she passed away peacefully on March 11, 2010.

Her legacy is paving the way for Boholanos to make their mark in showbiz armed with nothing except real acting talent, dedication to one’s craft and professionalism.


TODAY WOULD HAVE BEEN HER 87TH BIRTHDAY

January 31 is the best day to remember and give her this long overdue recognition for today would have been her 87th birthday! Happy happy birthday Nang Nena!
at January 31, 2016