Saulog sa Tagbilaran Festival is a religious and cultural celebration in the city to honor St. Joseph the Worker the city's patron saint. It kicked last Wednesday with the nightly entertainment that is timed simultaneously with the nine-day Novena Mass at the St. Joseph Cathedral.

Tagbilaranons give thanks to San Jose with merry- making & novena masses. In between, there are the sponsored nightly activities, the carnival & fun rides, the fluvial procession, the Mutya search & of course, the Saulog street dancing 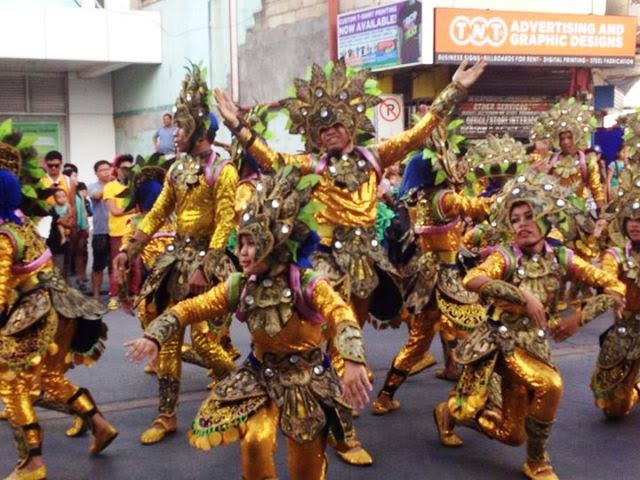 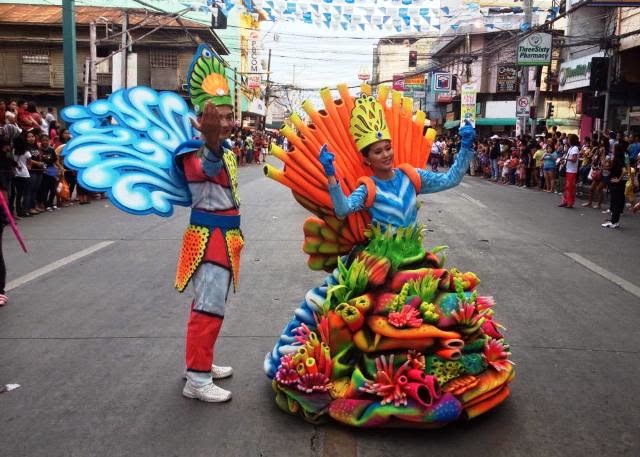 Last Sunday, thousands lined up CPG Avenue all the way to the CPG Sports Complex to witness the Saulog Street Dancing, the main highlight of the Saulog sa Tagbilaran Festival 2015 and considered as the most colorful and festive of the fiesta activities.

The dance contingents must show at least four basic dance steps which are among the judging criteria: Panguros, Panukdok, Pagpanipilya and Paghalad. Said dance steps are inspired by St. Joseph the Worker’s most basic tasks.


The Saulog streetdancing, apart from being a dance offering of the life of Saint Joseph, also allows Tagbilaranons to showcase what the City of Friendship has to offer. 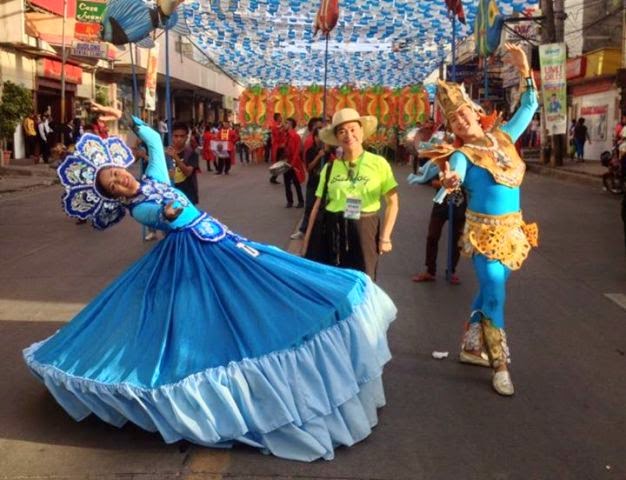 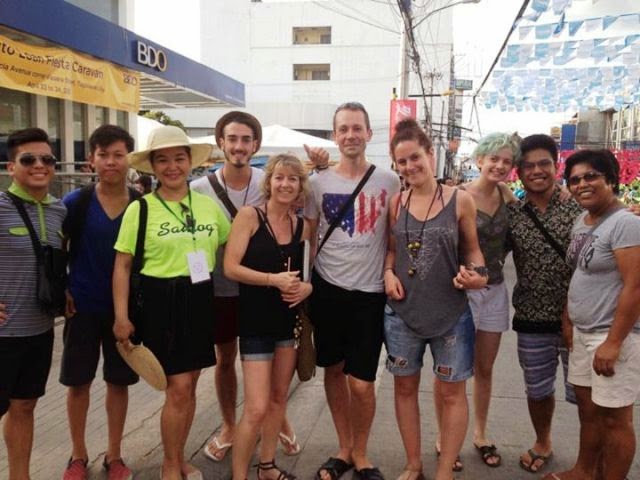 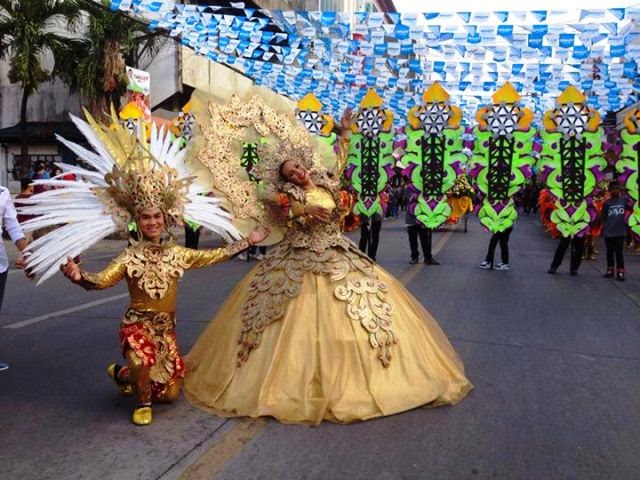 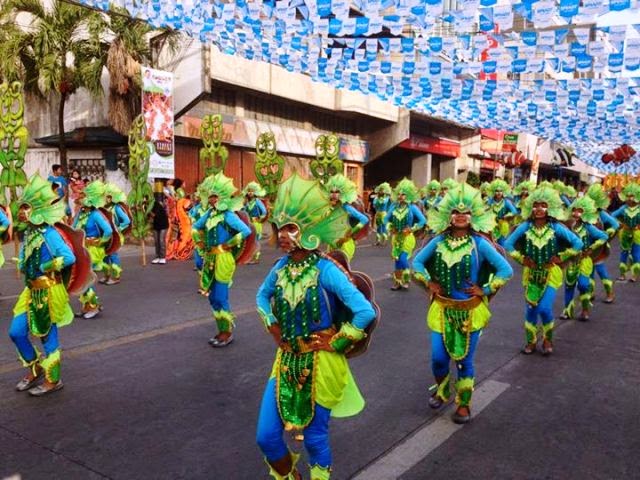 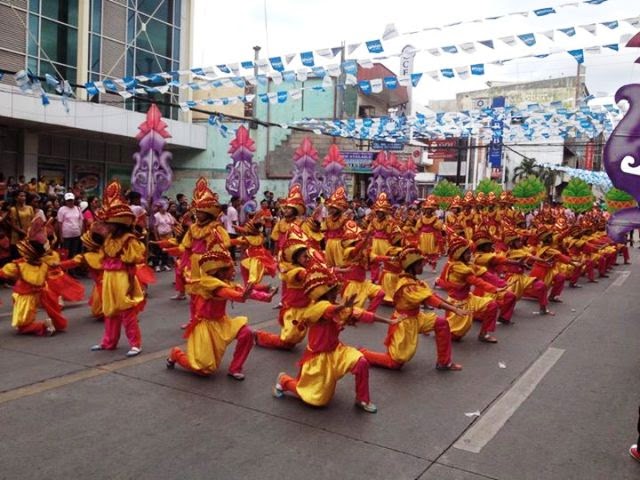 Through the festivities galore, Tagbilaran City Mayor & Saulog 2015 Overall Chair John Gessnell “Baba” Yap  has spotlighted his commitment for Tagbilaran not only to be the gateway to the province of Bohol but also as an active key component in Bohol’s tourism drive, eco-cultural thrust & economic stimulus. 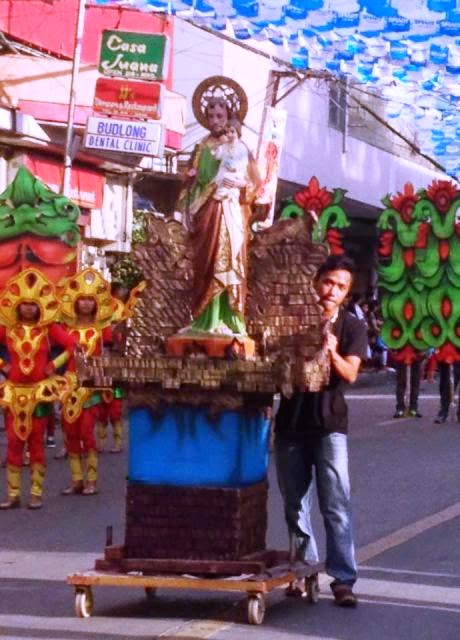 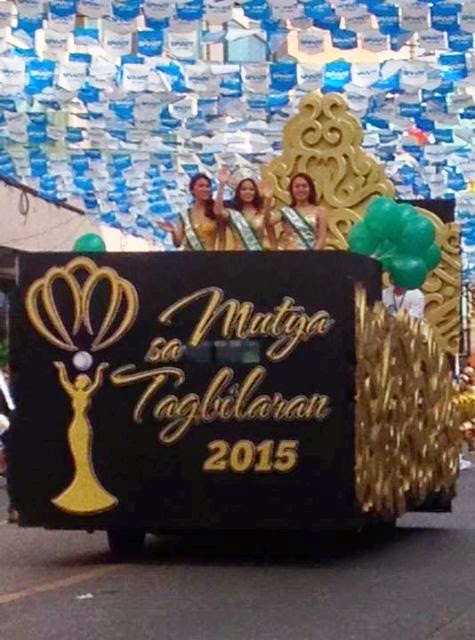 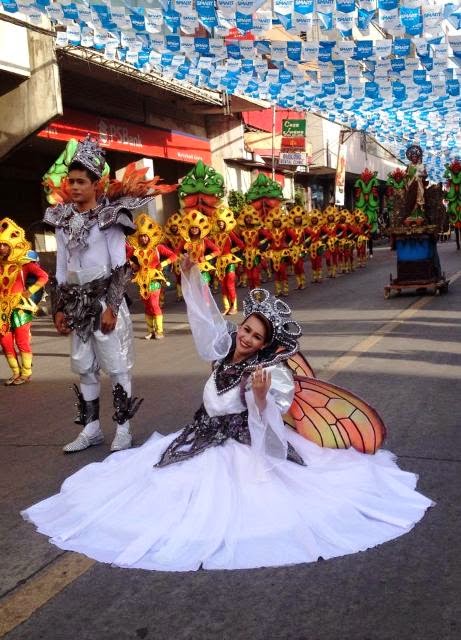 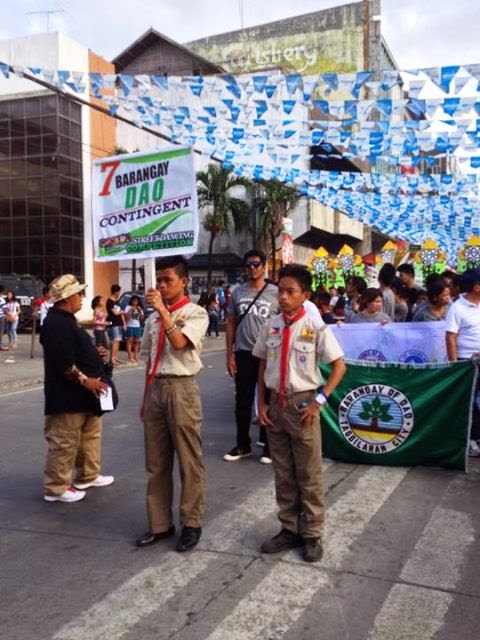 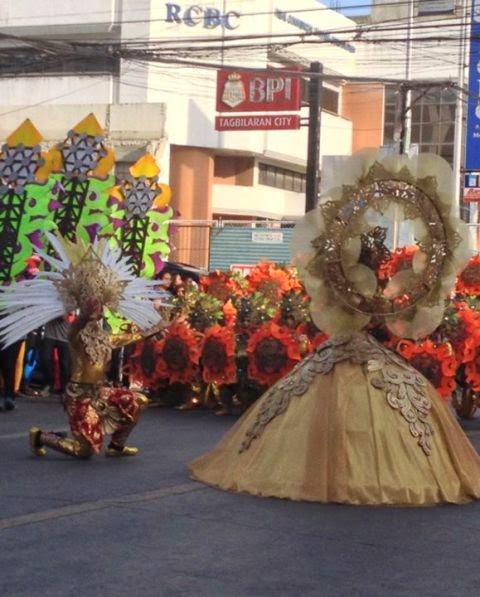 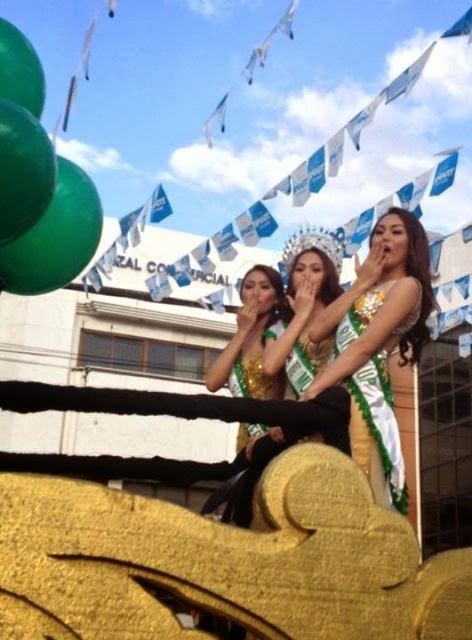 This early, I am already confident of saying that our annual city fiesta is another rousing success. Congratulations to everyone involved especially the city leadership